Stan O’Beirne, a 14-year-old piano student, is the joint winner of the inaugural John Field International Piano Competition, along with Gabija Maknaviciute, a 20-year-old musician from Lithuania. The competition took place recently at Dundalk’s Táin Theatre in Co Louth.

O’Beirne, who studies at the Rathgar based Piano Academy, shared the top Grand Prix award, despite an international field of competitors, some in their early 20s. O’Beirne wins a cash prize and a concert performance with Barry Douglas and Camerata Ireland in the 2018/19 season.

The competition was set up by Moscow pianist Victor Ryabchikov and Russian Bridge, an organisation that aims to foster connections between Russia and Ireland, with support from Louth County Council. The competition is run in honour of John Field, who lived and worked in Russia as as performer and teacher. in tandem with his international career. Outside of Russia, Field most notably made an impact on Chopin,who heard his Nocturnes and famously went on to develop the form. 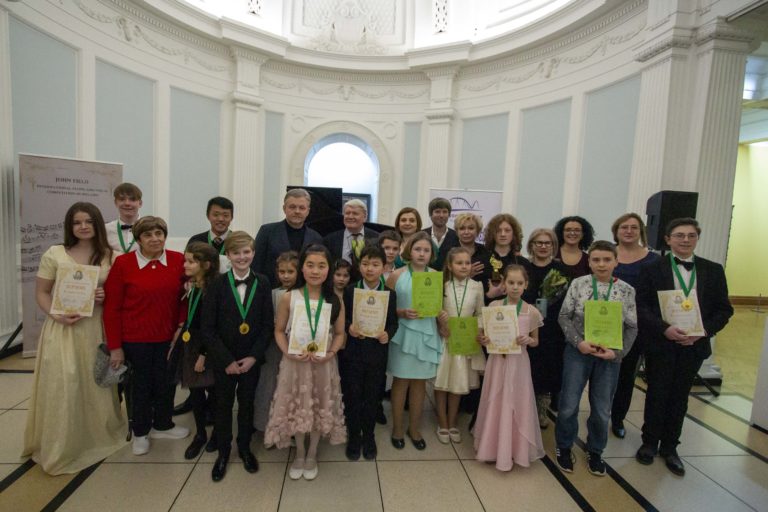 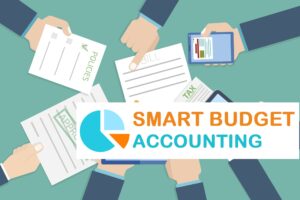